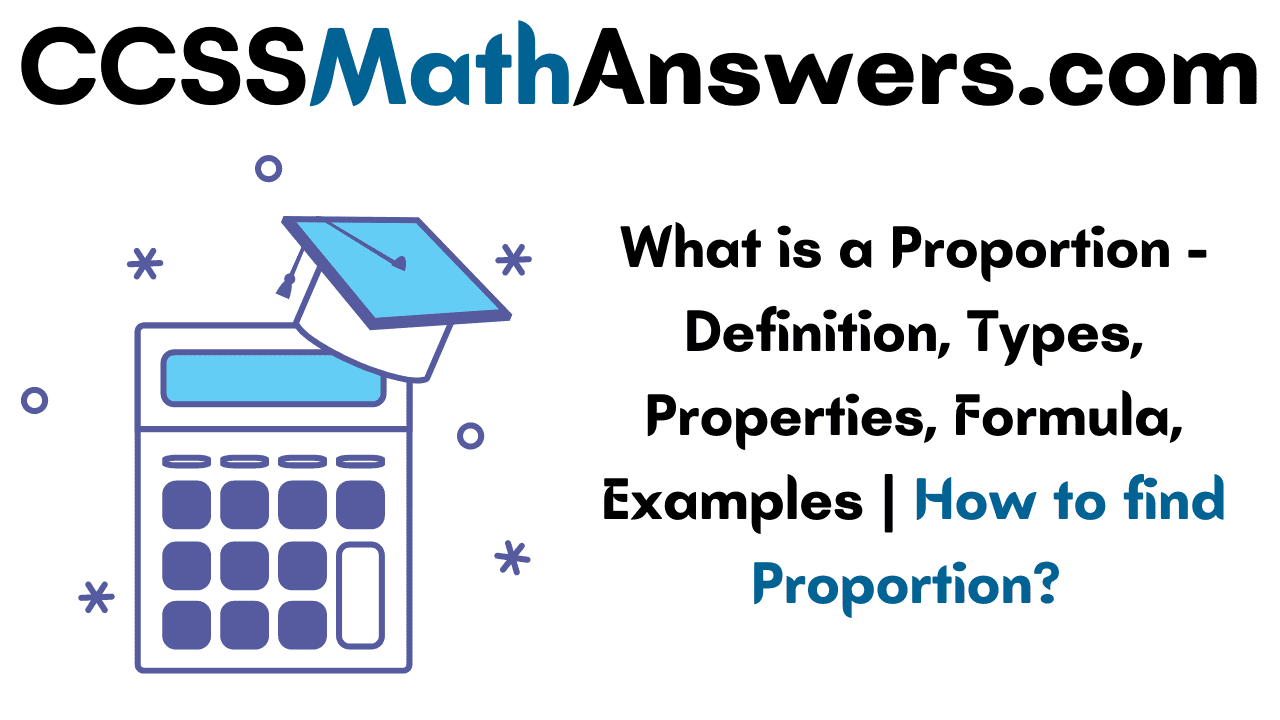 Proportion in Maths is an equation used to find that the two given ratios are equivalent to each other. Generally, we say that proportion defines that the equality of the two fractions of the ratios. If two sets of given numbers are increasing or decreasing in the same ratio with respect to each other, then the ratios are said to be directly proportional to each other. For example, the time taken by car to cover 200km per hour is equal to the time taken by it to cover the distance of 1200km for 6 hours. Such as 200km/hr = 1200km/6hrs.

Let us take, in proportion, the two ratios are x:y and m:n. The two terms m and n are called means or mean terms and x and y are called extremes or extreme terms.

The below are the important properties of proportions.

The Proportions are classified into two types. They are 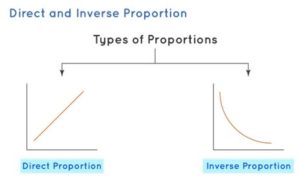 Check out the important points that need to remember in the proportion concept.

How to Solve Proportions?

Find the third proportional to 4 and 8?

Therefore, the third proportional to 4 and 8 is 16.

Find the mean proportional between 3 and 27?

Therefore, the mean proportion between 3 and 27 is 9.